Rise of the Silver Surfer


Fantastic Four: Rise of the Silver Surfer actress Jessica Alba is one of those celebrities who can look great in just about anything.

She’s considered a fashion icon by many because of her incredible style — whether for a red carpet appearance, a business meeting, or a casual day out. 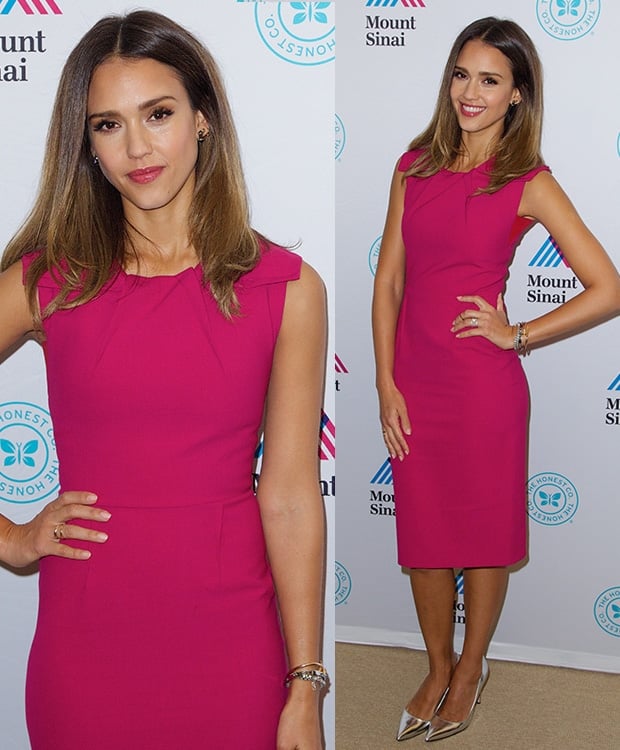 Regretting all the hair bleaching she went through for the 2005 film Fantastic Four, the actress wore a blonde wig for the sequel.

In an interview with US Elle in 2010, Alba revealed that the film’s director Tim Story almost made her want to quit acting. 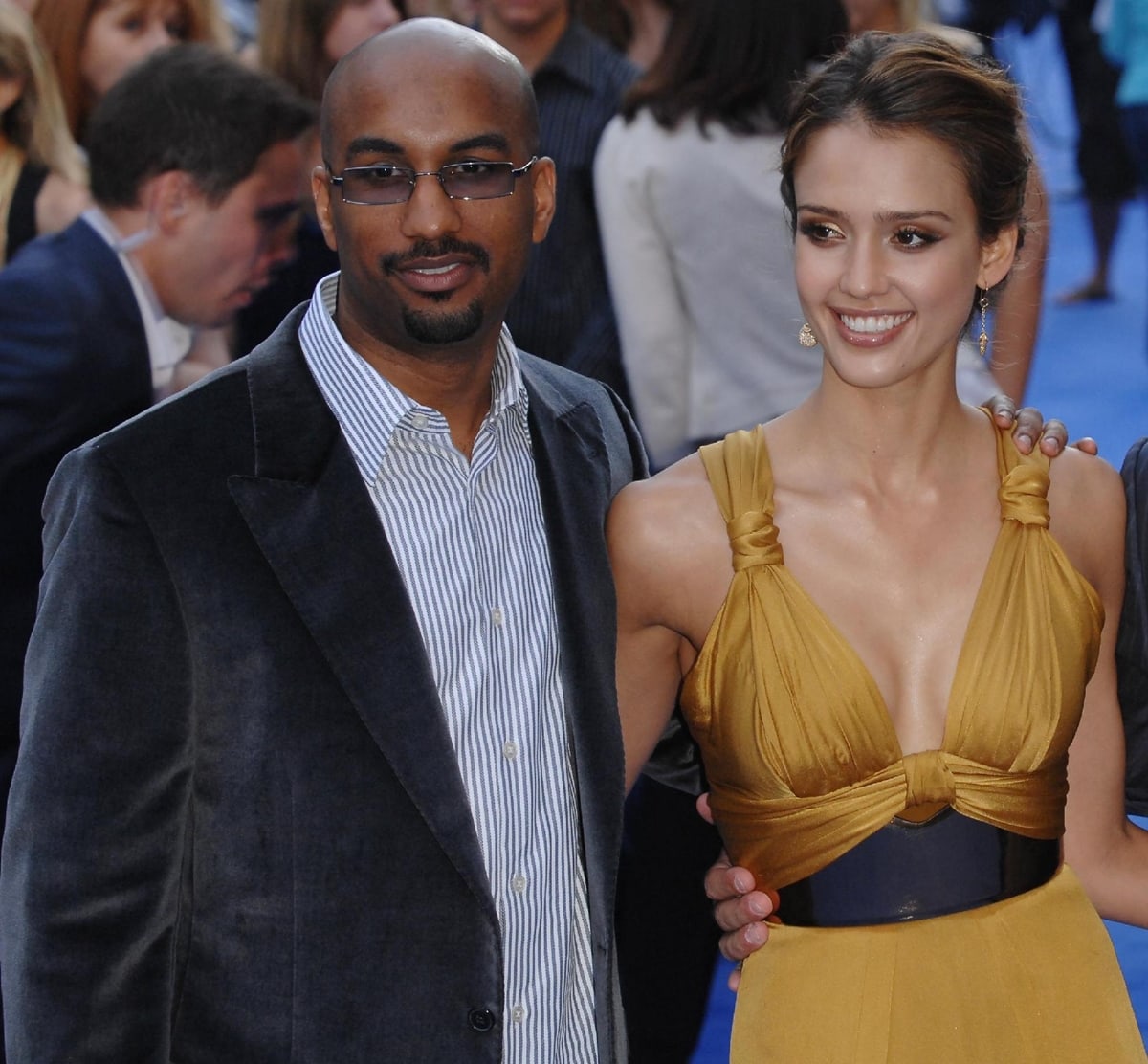 “I wanted to stop acting. The director was like, ‘It looks too real. It looks too painful. Can you be prettier when you cry? Cry pretty, Jessica.’ He was like, ‘Don’t do that thing with your face. Just make it flat. We can CGI the tears in.’ And I’m like, But there’s no connection to a human being,” she revealed.

“Good actors never use the script unless it’s amazing writing. All the good actors I’ve worked with, they all say whatever they want to say,” she said about the lack of artistic freedom. 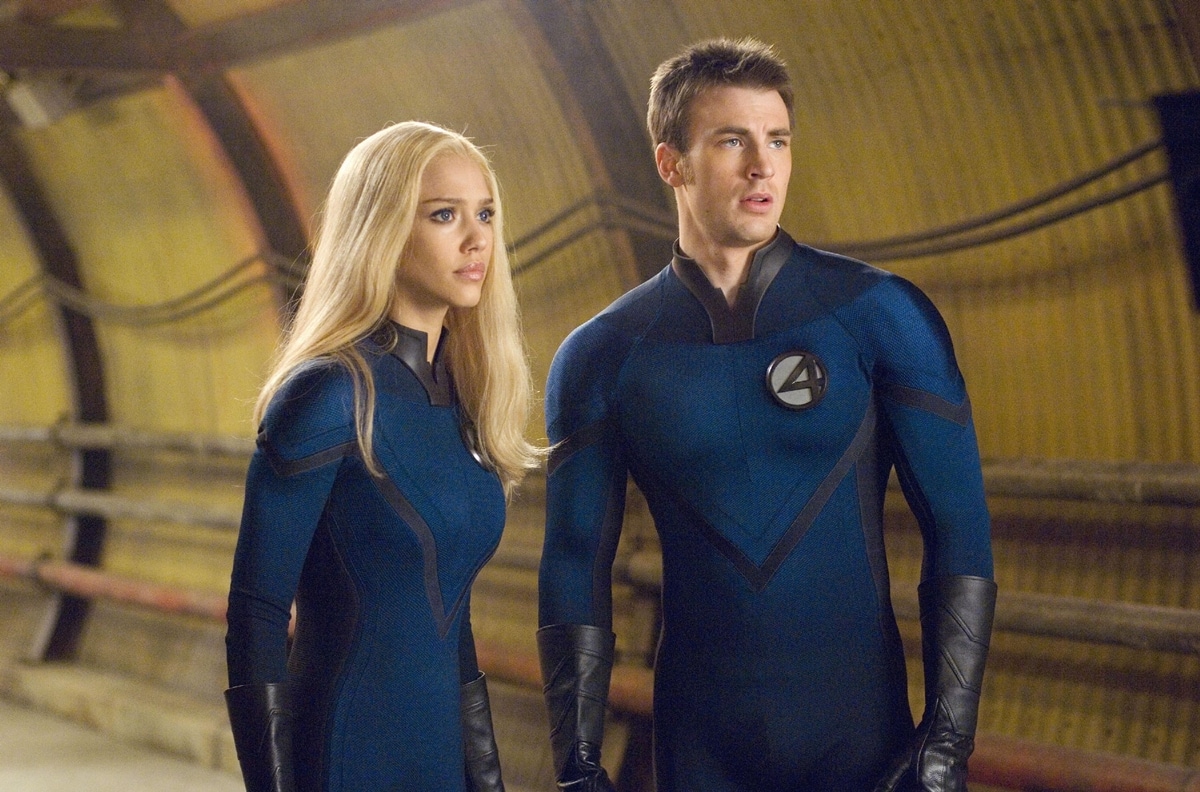 In September 2014, the then 33-year-old actress was spotted in the Big Apple wearing two different looks. 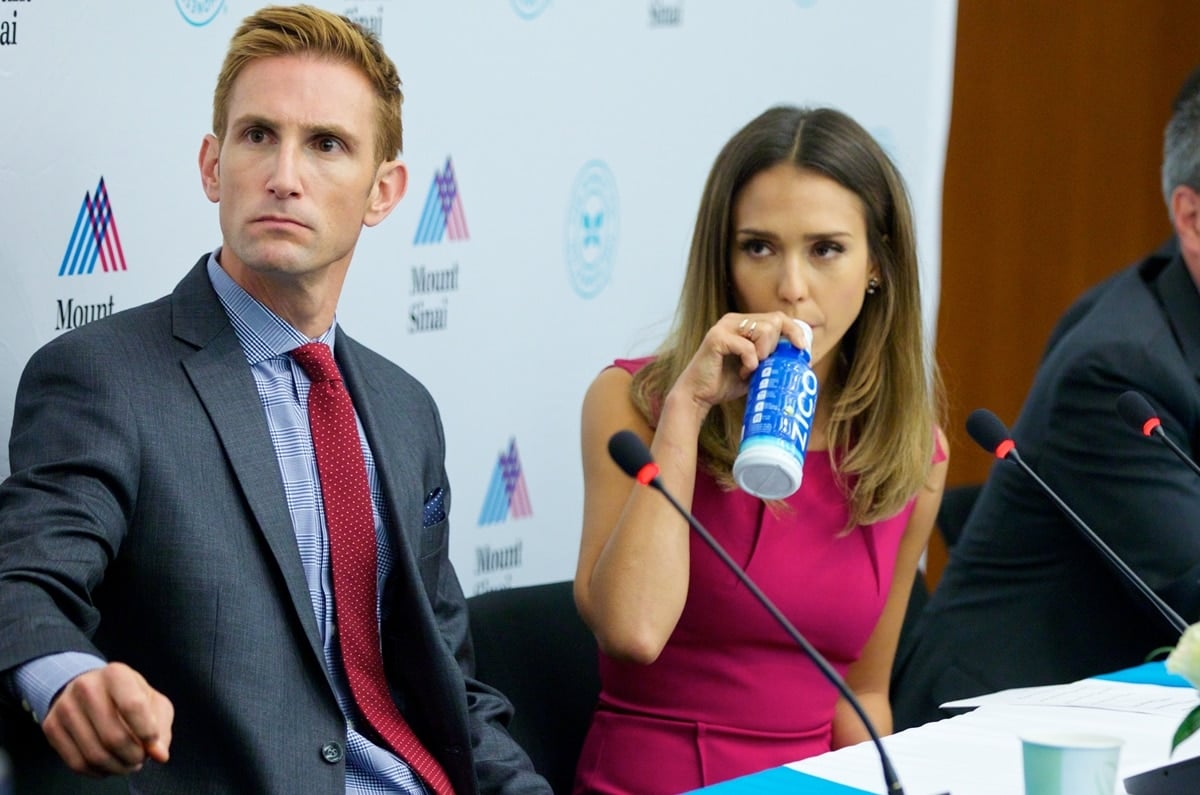 The Honey actress was pretty in pink at the unveiling of The Honest Company’s Ultra Clean Room at Mount Sinai Medical Center.

Her Roland Mouret dress flattered her curves, and its color looked great on her. This effortlessly chic and feminine look was perfect for the occasion. 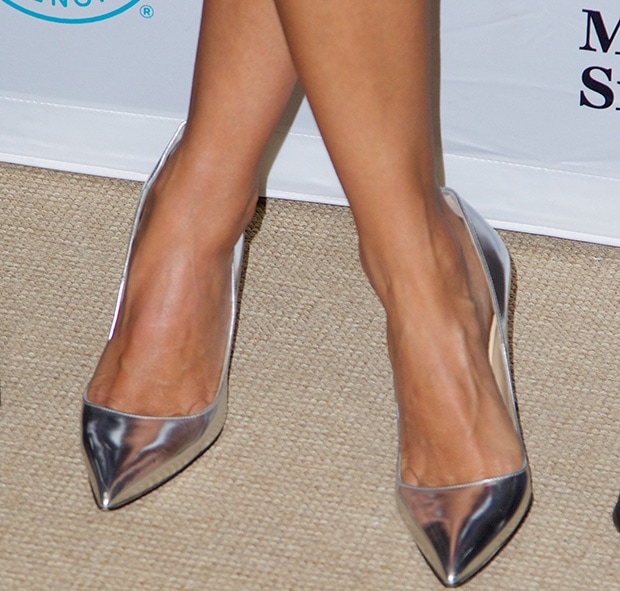 For her shoes, the mom-of-two selected a pair of metallic silver pumps by Manolo Blahnik. Aside from adding extra height of about 4 inches, these pumps also gave her feminine look a modern edge. 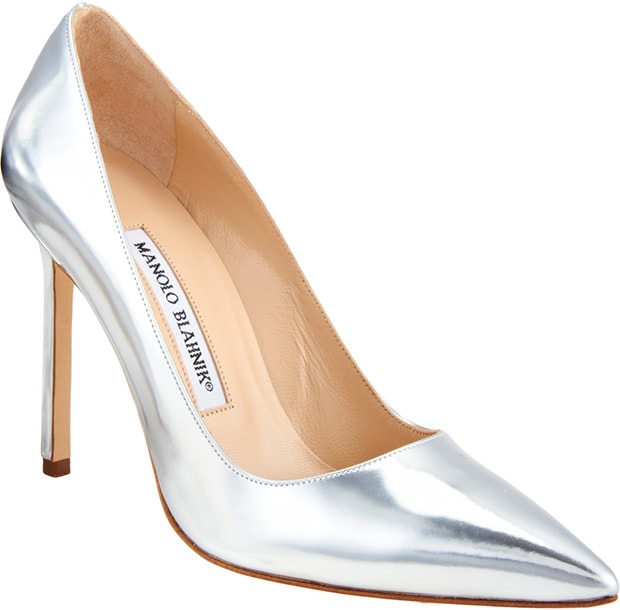 Later that day, the ‘Fantastic Four’ star was seen heading back to her hotel in NYC. She swapped her lovely dress for a more relaxed ensemble, including a white top, a black skirt, and a peach jacket.

The cool and chic number was finished with a pair of flat sandals. 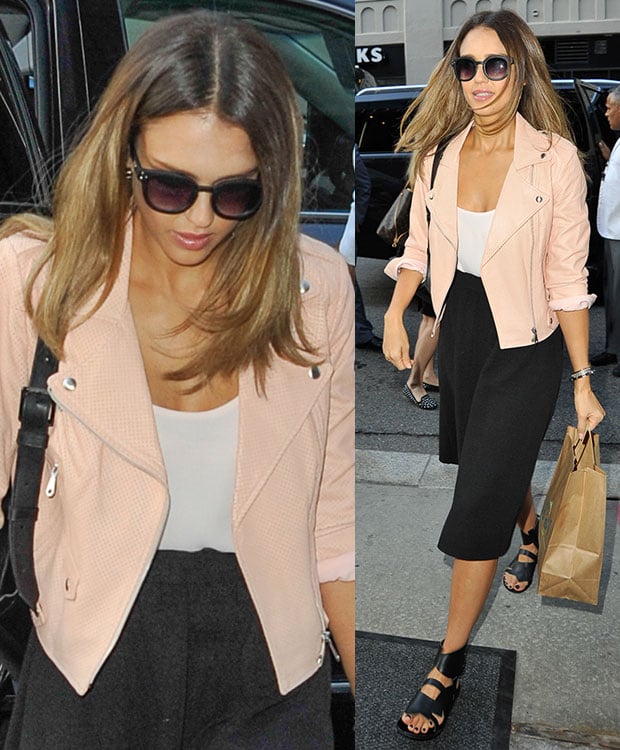 Jessica Alba wearing a peach jacket while heading back to her hotel in New York City on September 10, 2014 (Credit: TNYF / WENN)

Jessica Alba was wearing the “Banana Leaf” sandals by Ancient Greek for Carven. They look as though the design was not finished, and this is what makes them unique and very interesting. 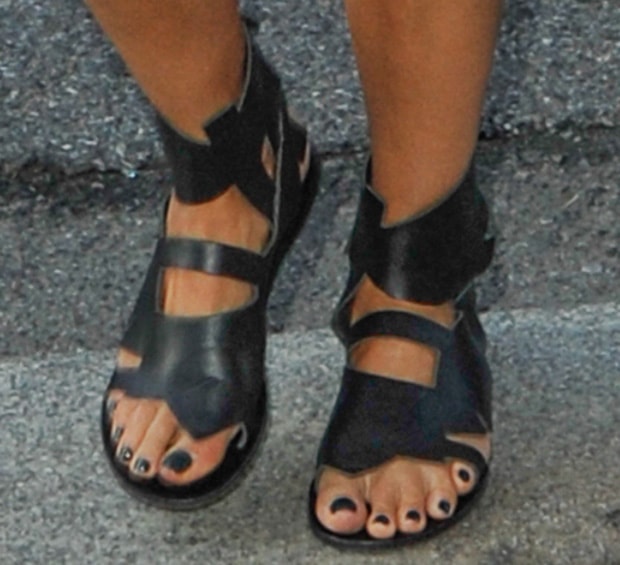 The ankles feature a wing-like effect, while the back has two adjustable buckled straps. 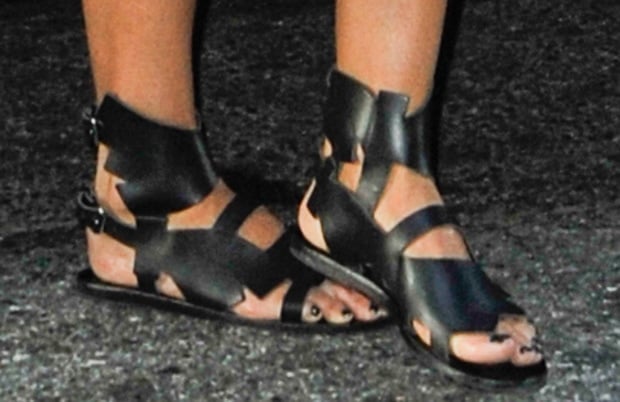 Would you wear these sandals? They are also available in yellow! 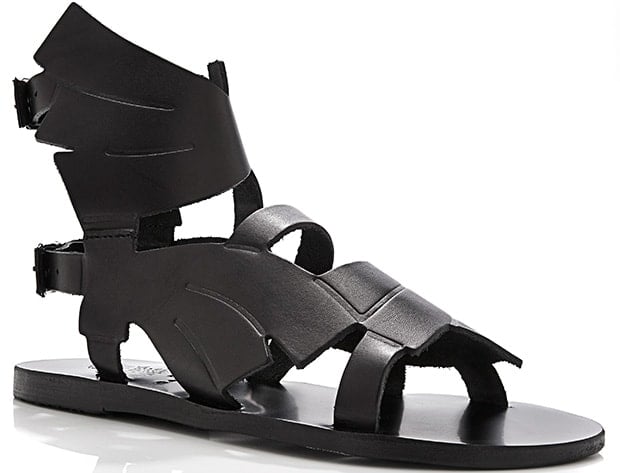 Inspired by the whimsical footwear of Hermes, messenger to the gods of Greek mythology, these handcrafted black-winged leather sandals from Ancient Greek Sandals pair a clean and minimalist construction with a Grecian aesthetic for an intriguingly divine look. 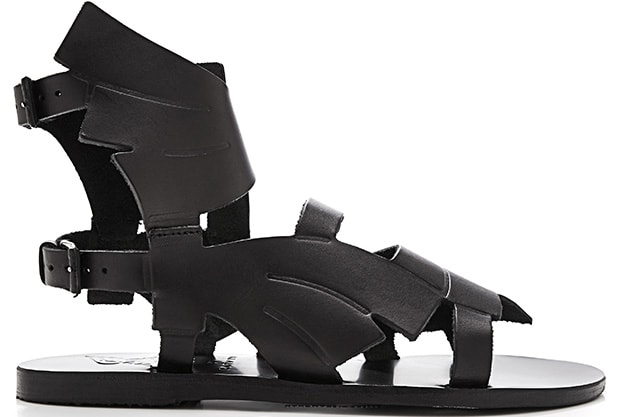 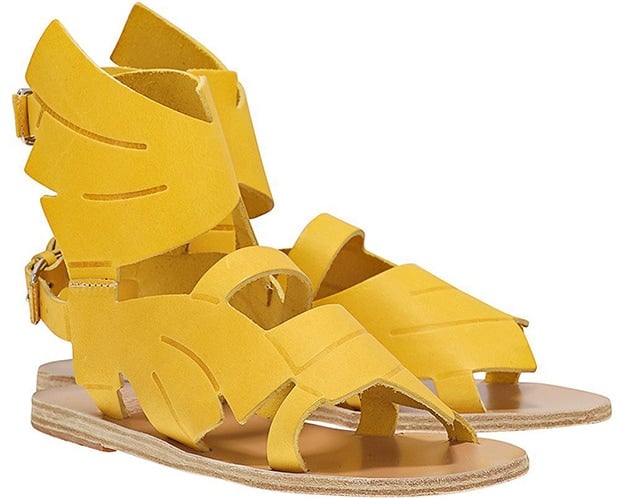 The 36 Coolest Fashion Finds I Saw This Month

Why Who Says Is Still Selena Gomez’s Favorite Song

Are you Neglecting your electrolytes? Guaranteed ways to prevent cramping