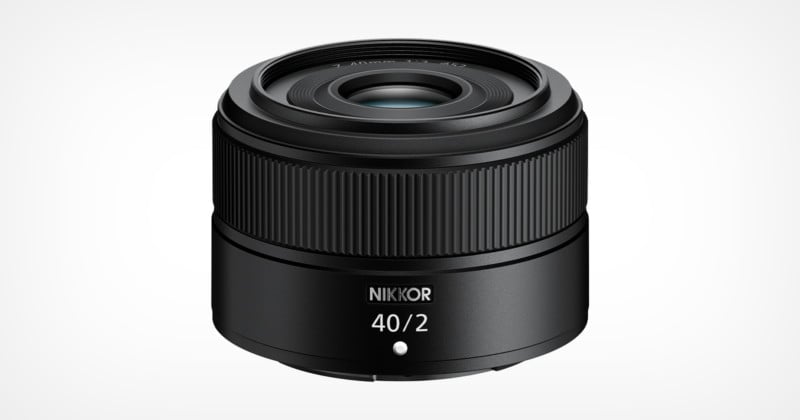 Nikon has announced the $300 Nikkor Z 40mm f/2 Ultra-Compact prime lens. The company claims the new optic will provide extraordinary bokeh and fantastic image quality for both video and still photos, all in a very tiny package.

Nikon says that many creators have told it that they want extremely small lenses with fast apertures to compliment the lightweight Z series mirrorless cameras, and the new 40mm f/2 will deliver on that request in a lens that it says is great for travel, street photography, and everyday use. 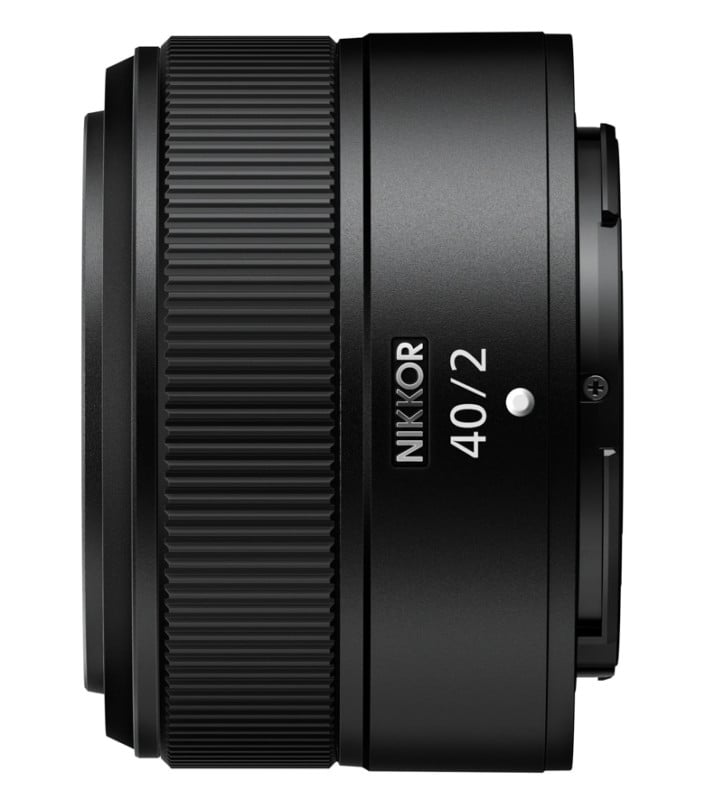 The company says that the 40mm f/2 prime lens is versatile and can be used on any of the Nikon Z series full-frame or DX (Crop sensor) format cameras since it is small enough to sit discretely on a Z 50 or Z fc, but still suitable when paired on a Z6 II or Z7 II for users seeking something light and compact as a “walk-about” lens. It is worth noting that when paired with a DX system the lens is equivalent to 60mm, making it a great focal length for portraits. 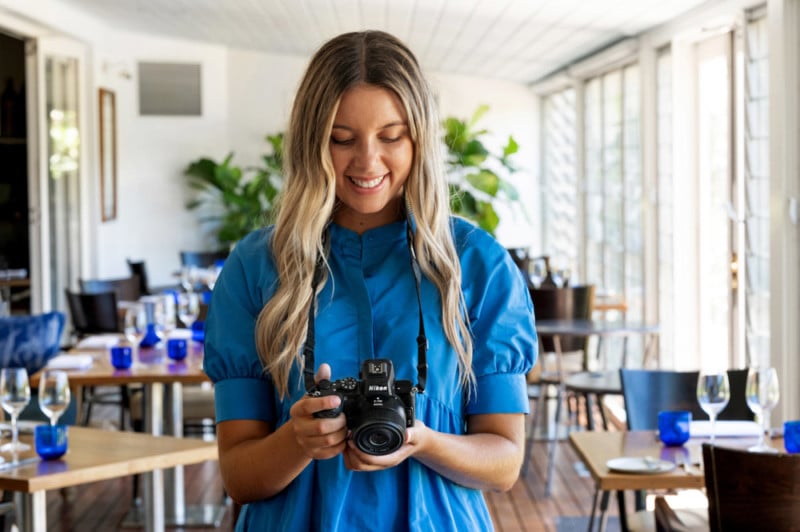 The new lens is built with six elements in four groups and features a nine-blade electromagnetic diaphragm for precise aperture control and stable exposures during continuous shooting. This is all packed into a lens body that is only 1.8 inches in length and weighs just 170 grams, making it a lens you can actually carry in your pocket. The company boasts the f/2 aperture will give impressive low-light performance while providing exceptional bokeh for great separation between the subject and the background of the images.

Additionally, the lens features a short 0.96 foot (0.29 meter) minimum focusing distance making it suitable for shooting products, food, and beverages that require a “top-down” setup. On top of this, the new 40mm f/2 lens is also weather-sealed to prevent dust and water from entering the lens, features an integrated control ring that can be customized to adjust multiple settings, and the focus motor adjusts smoothly and quietly further proving its utility for video shooters. 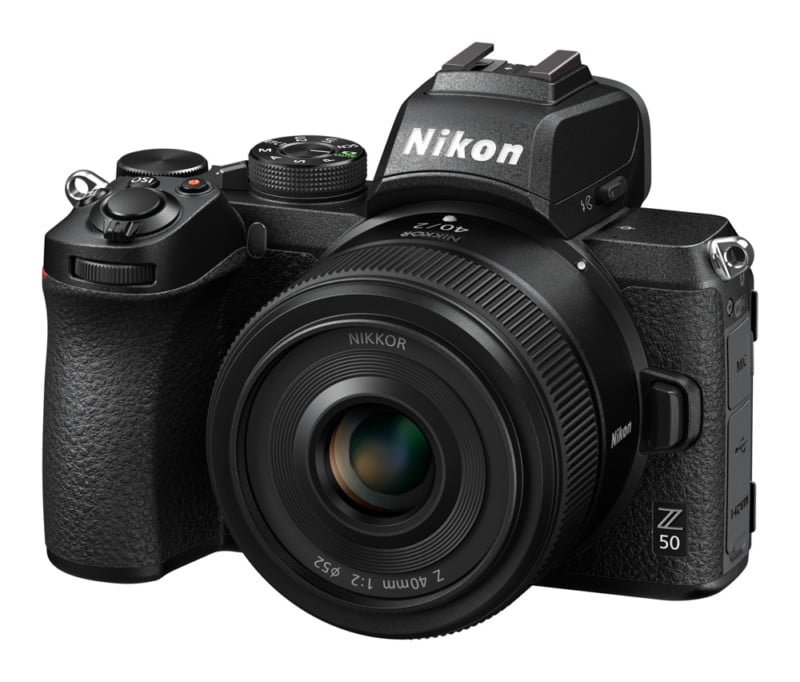 Below are some sample images captured with the new 40mm f/2 ultra-compact prime lens: 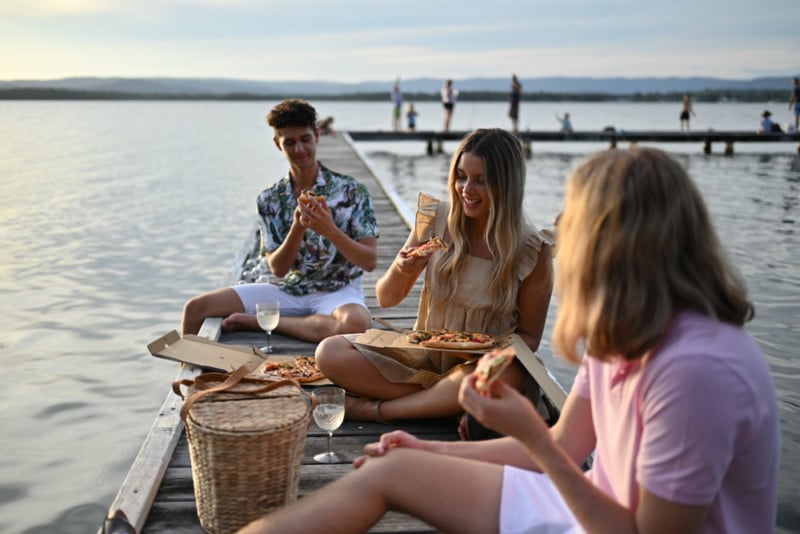 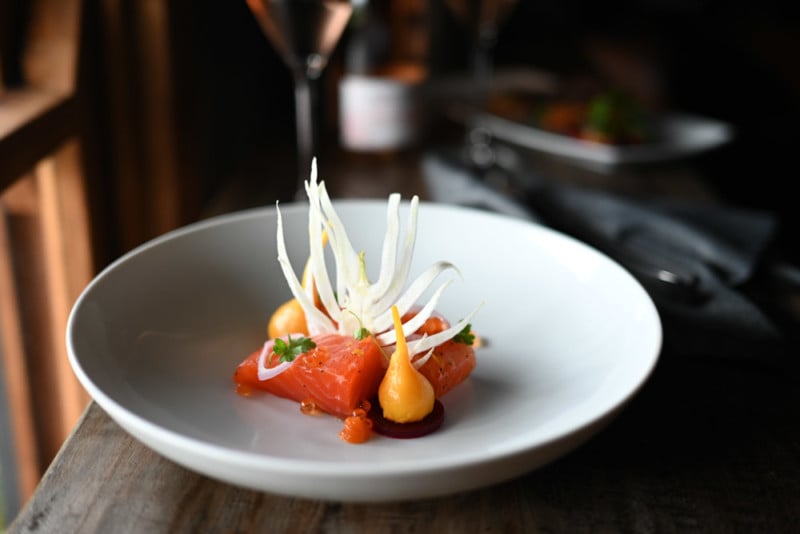 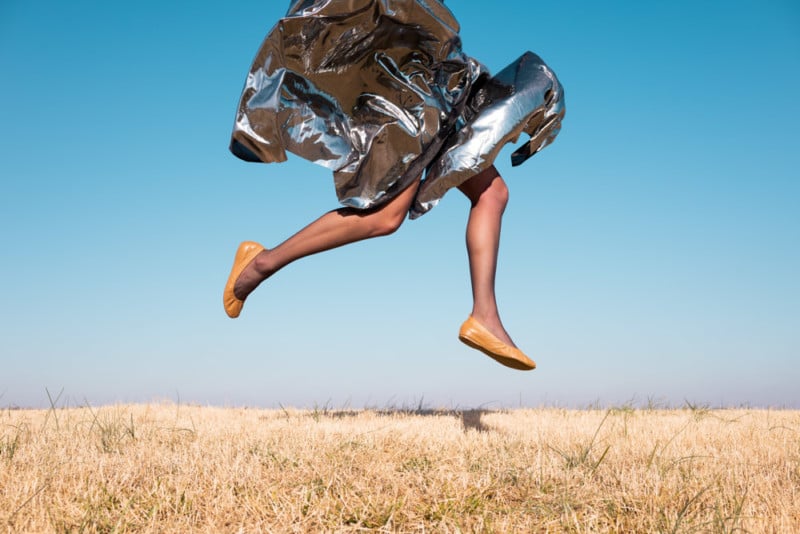 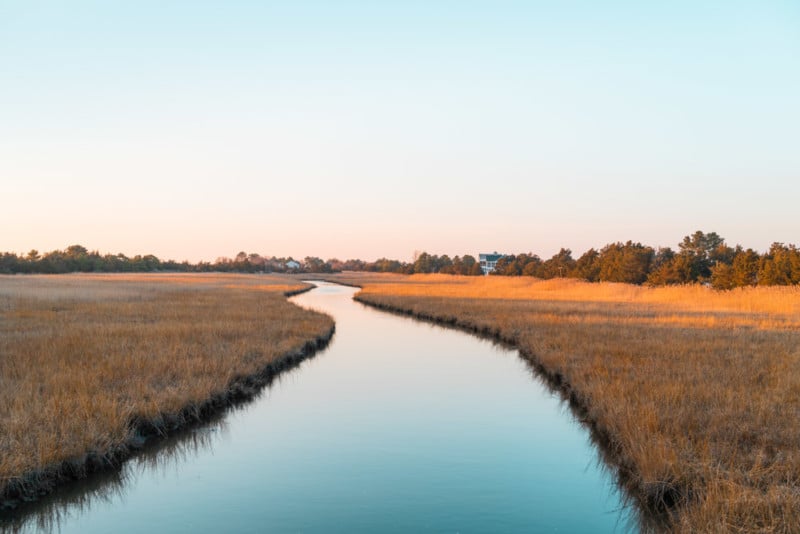 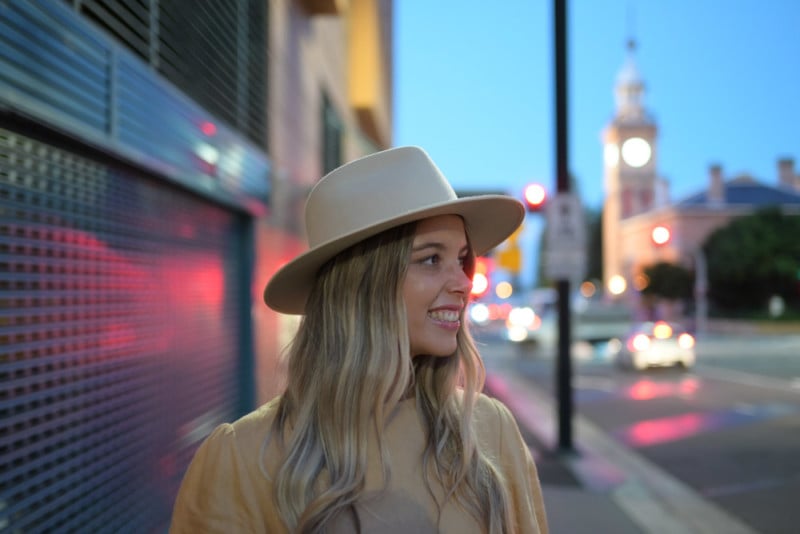 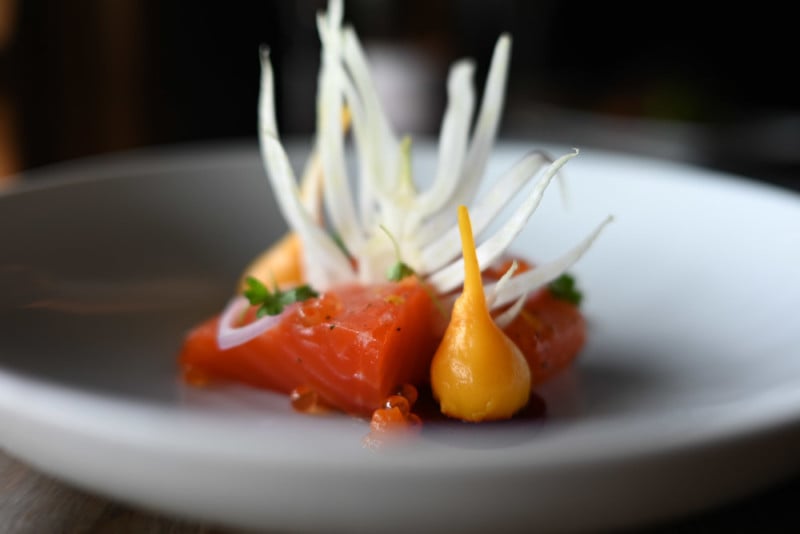 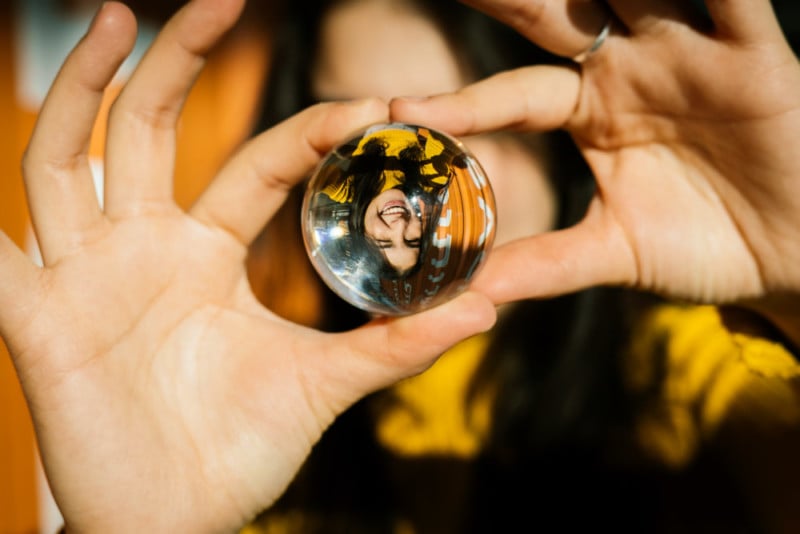 The new Nikkor Z 40mm f/2 ultra-compact prime lens will be available to order later this fall for $300.