Neil Arce: The challenging part of being Angel Locsin’s hubby 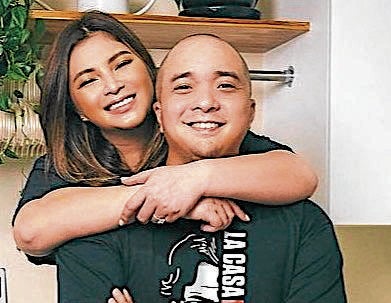 When Angel Locsin and Neil Arce got hitched, it was devoid of stuff that show biz weddings are made of. The simplicity of their nuptials makes them stand out from other celebrity couples. It says a lot about the kind of relationship they have. No “drama,” just pure love. With Angel and Neil, marriage never looked so cool.

Here’s my chat with Neil:

What are the adjustments that you and Angel are making as newlyweds?

Surprisingly, nothing big. Just the usual boy and girl stuff, like leaving things around.

What is Angel’s love language, and what’s yours?

We have the same love languages, which are acts of service and words of affirmation. We both do those for each other.

How do you resolve misunderstandings?

We know how to compromise and agree to disagree on things, so they get resolved easily.

Put God in the center of your relationship.

What’s the best and most challenging part of being married to Angel?

There’s not enough space to say the best part. As for the challenging part, it is sharing her with the Filipino people, because I know how much she cares for them as well.

After being confined in the hospital for two weeks due to COVID-19 and pneumonia, BFF Buboy (Cesar Montano) is finally back home. He still has an oxygen mask on to recuperate fully. But thank God, BFF is already COVID-free.

To cheer him on, I told him in jest, “The title of your next movie should be ‘Survivor.’” Exactly a month after his birthday, when he was discharged from a Manila hospital, Buboy is now celebrating his second lease on life. 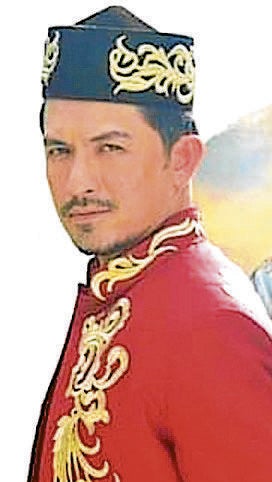 Dennis Trillo on a roll

There is no role that Dennis Trillo cannot portray effectively. In GMA 7’s “Legal Wives” (whose new time slot is 8 p.m. weekdays), he plays a Muslim, while in Erik Matti’s “On The Job: The Missing 8” (OTJTM8), his character is an inmate hitman.

The Kapuso star can hardly contain his excitement to attend the 78th Venice International Film Festival. OTJTM8 is included in the Main Competition of the prestigious film fest. It will start streaming on HBO Go on Sept 12. What a big leap in Dennis’ career. Amid the pandemic, he’s spreading his wings, not the virus.

Here’s my chat with Dennis:

If you were free to have more than one wife just like the character you portray in LW, would you go for it?

It sounds inviting and fun at first, but it could also be a living nightmare. So, it’s a no-no for me. Life is hard enough, so why complicate it?

What are you learning about Muslims and their culture from LW?

I discovered that the teachings of Islam invite people to live a peaceful life based on theism, justice and purity.

How do you feel about being part of OTJTM8?

I am a fan of the first movie, “On The Job.” I was raving about it for quite some time. It is my pride and joy to be included in the second film.

So, with HBO Go and the Venice film fest happening at the same time, I just feel very lucky. This is exactly what every actor wants to happen somewhere in his career—to represent the country and be recognized globally. 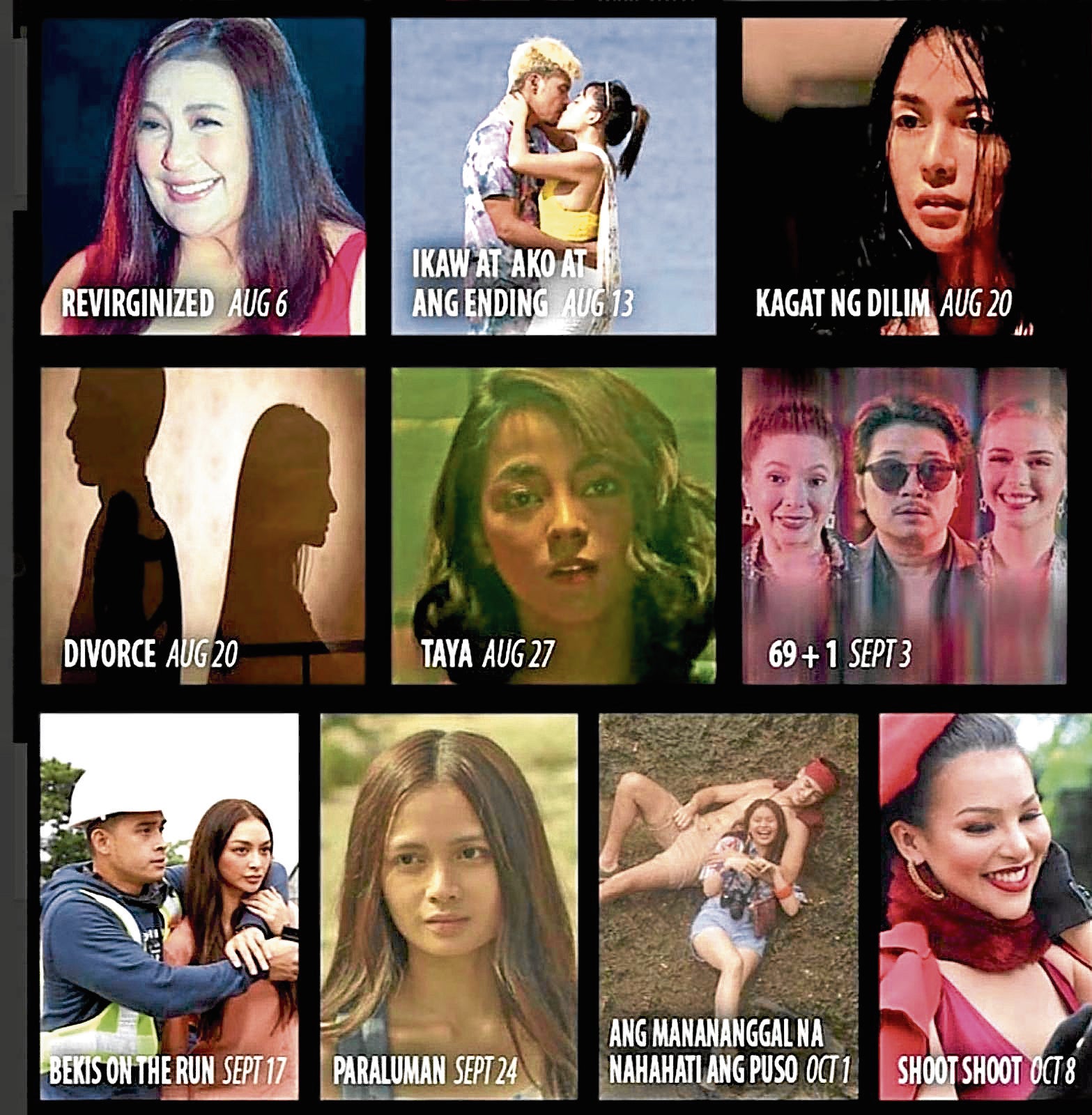 Vivamax a welcome shot in the arm for the movie biz

V is for vaccine and Vivamax (VM). This is rightfully so because VM is a shot in the arm for the film industry during these trying times, and it also serves as an antidote to OFWs’ homesickness.

According to Vincent del Rosario (president of Viva Communications), his dad “Boss Vic” is willing to spend more than their budget for VM to fulfill his dream of bringing entertainment directly to Filipinos here and abroad. Moreover, it’s something they can enjoy anytime, anywhere.

“Through our streaming platform, we are filling up the vacuum left by theatrical releases in cinemas,” adds Vincent. “We are committed to release 15 new contents weekly.”

So, go get “Vivamaxed” to drive your COVID blues away.