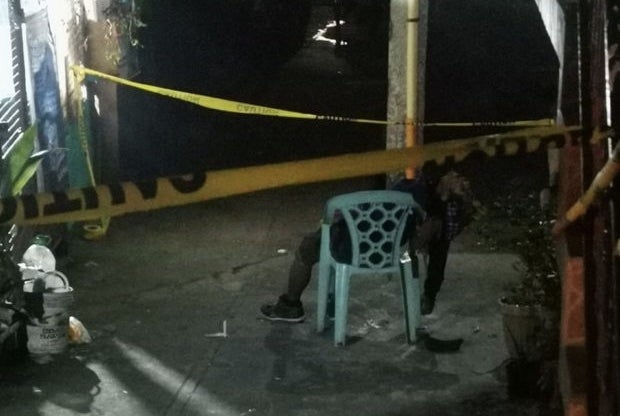 This man was shot dead at midnight on Sunday, Sept. 19, 2021, in Bagong Silang, Caloocan. (Photo by JOHN ERIC MENDOZA / INQUIRER.net)

MANILA, Philippines — A man was shot dead in Barangay Bagong Silang, Caloocan City at midnight on Sunday, according to the Northern Police District (NPD).

The incident was reported at around 12:20 a.m., according to Cpl. Francis Bryan Sagmaquen of the Caloocan CityPolice station.

He said the man, still unidentified as of this writing, was apparently sitting on a plastic chair in an alley off Aratiles Street in Phase 3, Bagong Silan, when shot.

The man was still on the chair, slightly leaning towards his right when the police arrived there.

He died on the spot, but it was not yet clear how many times he had been shot, Sagmaquen said.

The body was turned over to a funeral parlor after members of the Scene of the Crime Operation (SOCO) had examined the area. 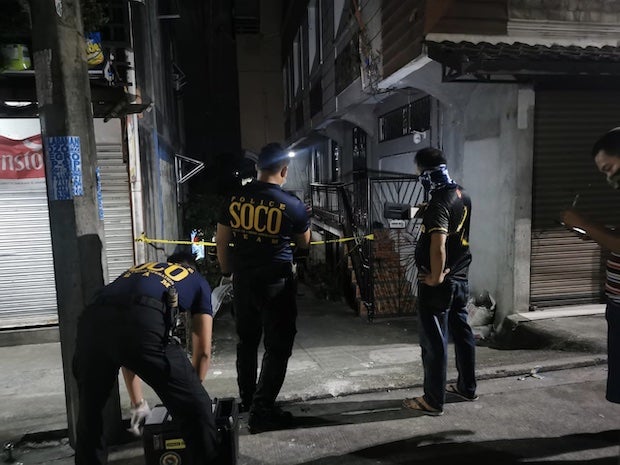 Members of the Scene of the Crime Operation (SOCO) arrive at the alley at the corner of Aratiles Street in Phase 3, Bagong Silang, Caloocan, where a man was shot dead on midnight Sunday, Sept. 19, 2021. (Photo by JOHN ERIC MENDOZA / INQUIRER.net)

The 25 Best Blazers for Women That Are So Stylish

Dodgers say Knebel, not Scherzer, will start Game 1 of NLCS