Measuring approximately 5’6″ feet (167 cm), Dixie D’Amelio looked much taller than her real height at the 2021 MTV Video Music Awards on Sunday night at the Barclays Center in New York City. 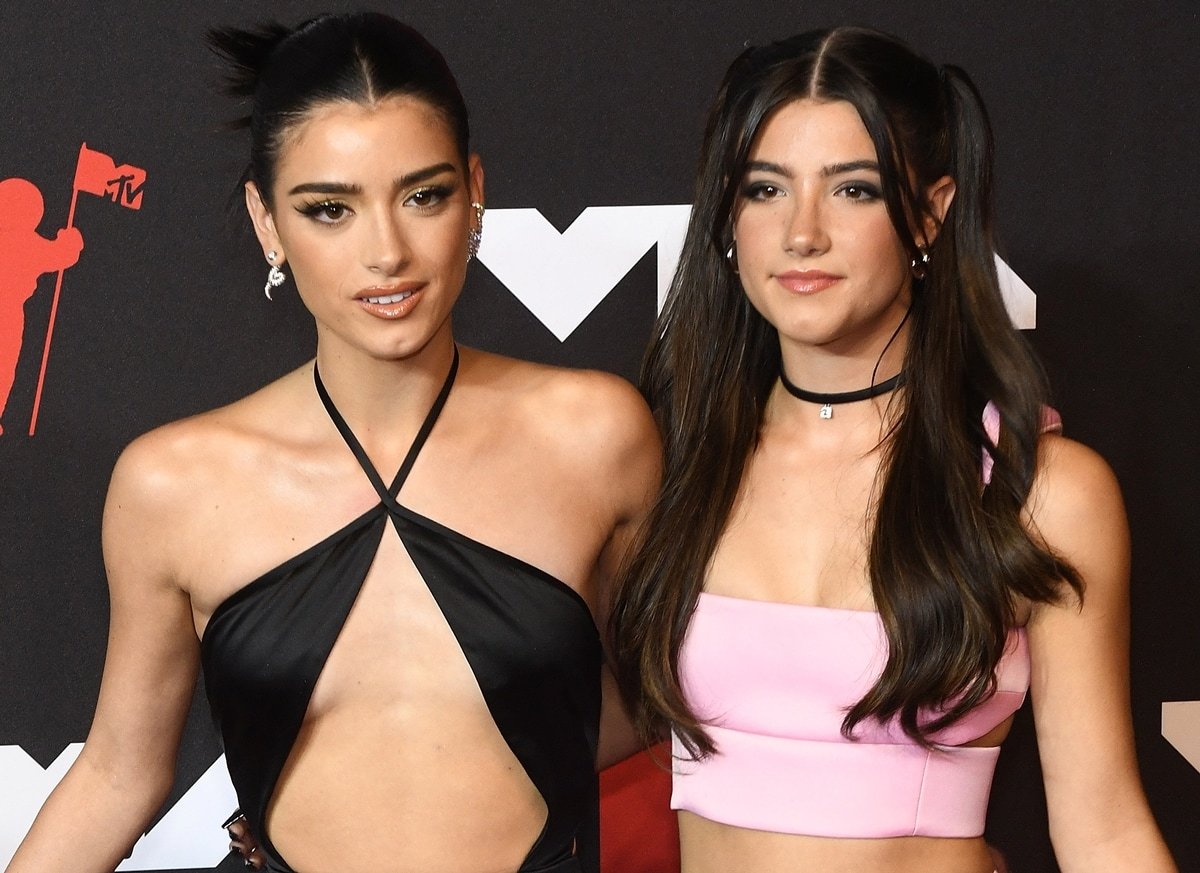 Charli and Dixie D’Amelio at the 2021 MTV Video Music Awards on September 12, 2021, at the Barclays Center in New York City (Credit: MEGA / WENN)

The 20-year-old “Psycho” singer boosted her height with Giuseppe Zanotti’s towering Shaula black patent sandals that you can buy at Farfetch.

Featuring crystal embellishment and silver-tone chain-link detailing, the 100mm high stilettos elongated her legs. She was joined on the red carpet by her wealthy younger sister Charli and her parents Marc and Heidi. 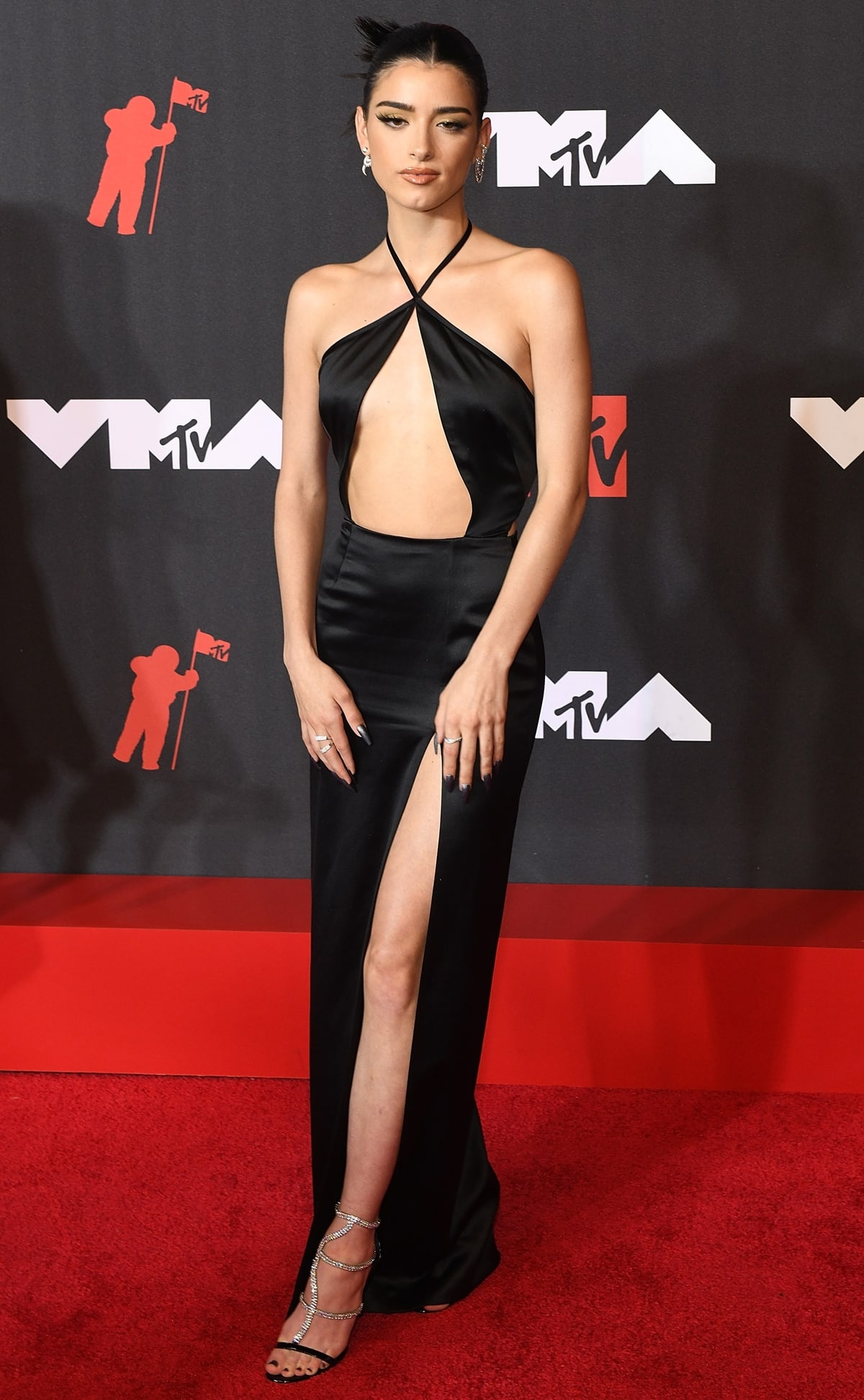 Dixie D’Amelio styled her heels with a cutout backless dress from AlietteNY, Sadie triple draped earrings from American jewelry designer Melissa Kaye and an earring and rings from Colette.

“Some people say I might have like an attitude or like I’m rude and I get it because I do come off that way sometimes, but I’m very sarcastic,” Dixie said in an interview with the Spout podcast earlier this month. 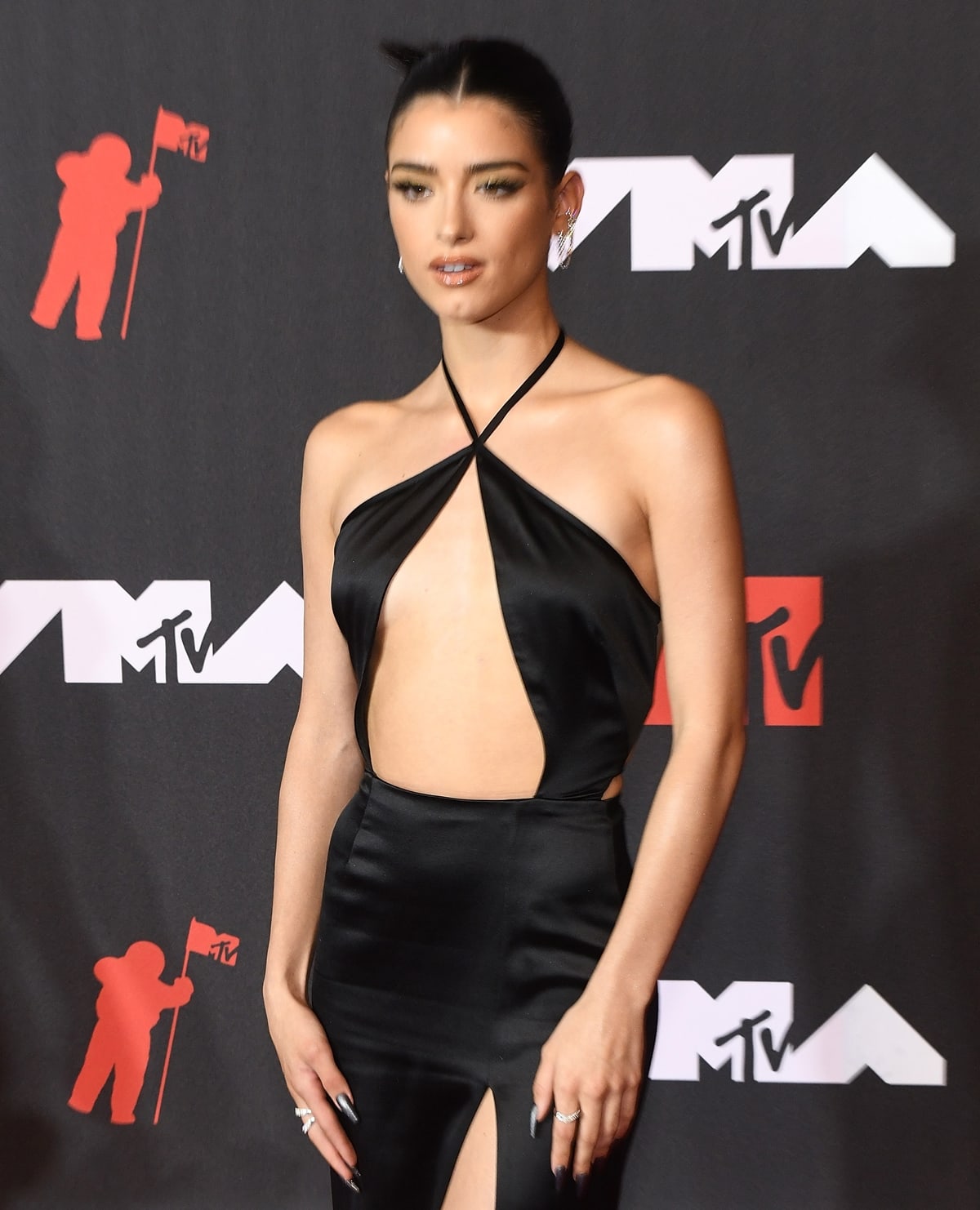 “I feel people are more comfortable when you can joke around with someone so I’ll meet someone and I’ll just like joke around and people who like support me and I talked to on Twitter they get it, but if you just see a 15-second video me, they’re like oh my god she’s such a… I just tried to be myself and I love joking around with people.” 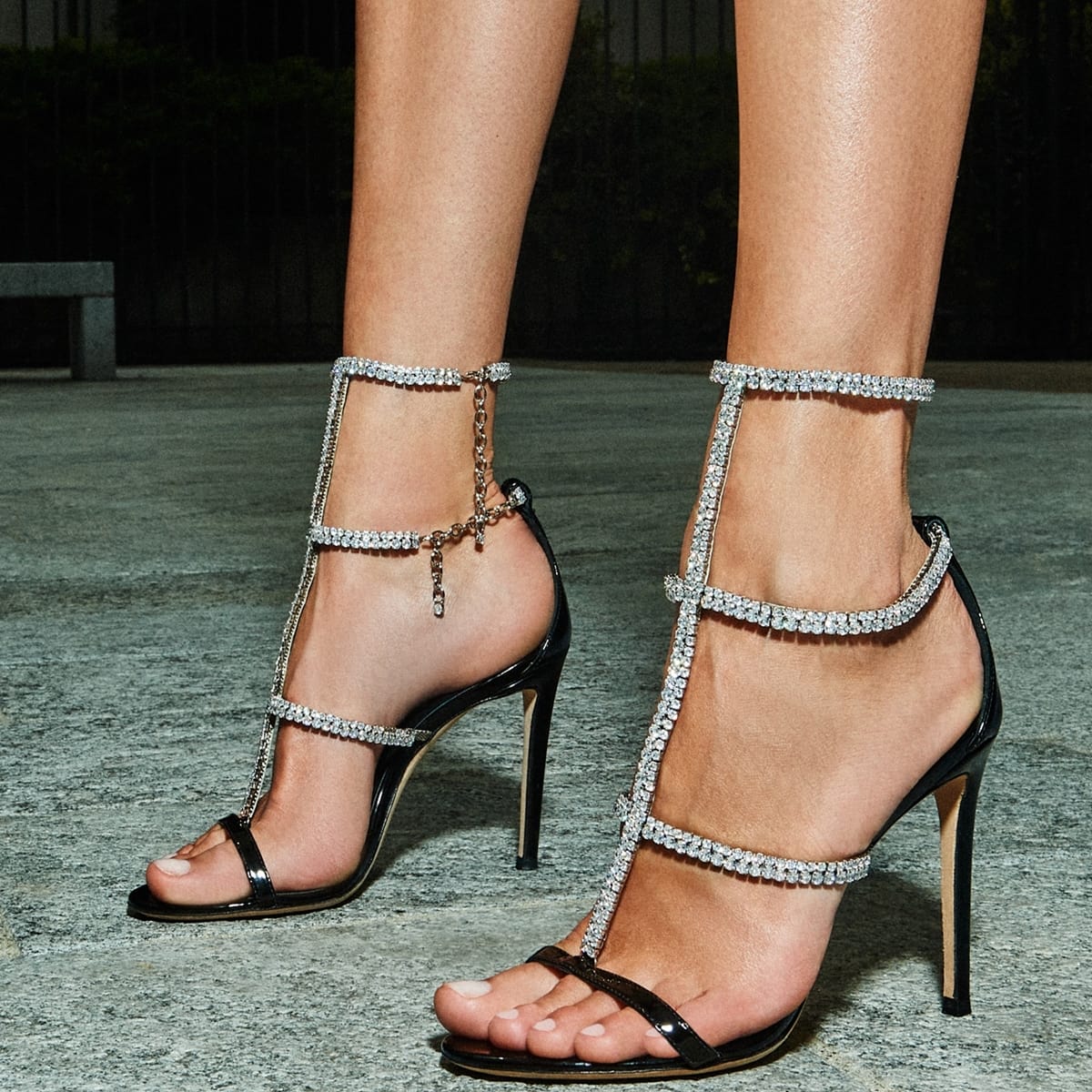 Announced as a women’s ambassador for global sports brand Puma in August 2021, Dixie is featured globally in various campaigns for the German multinational corporation.

“I am so excited to join the PUMA Family,” said Dixie D’Amelio in a statement. “Sports, fashion, and music are a major part of my life and who I am, so I am beyond thrilled to be working alongside a brand where all three of these things meet.” 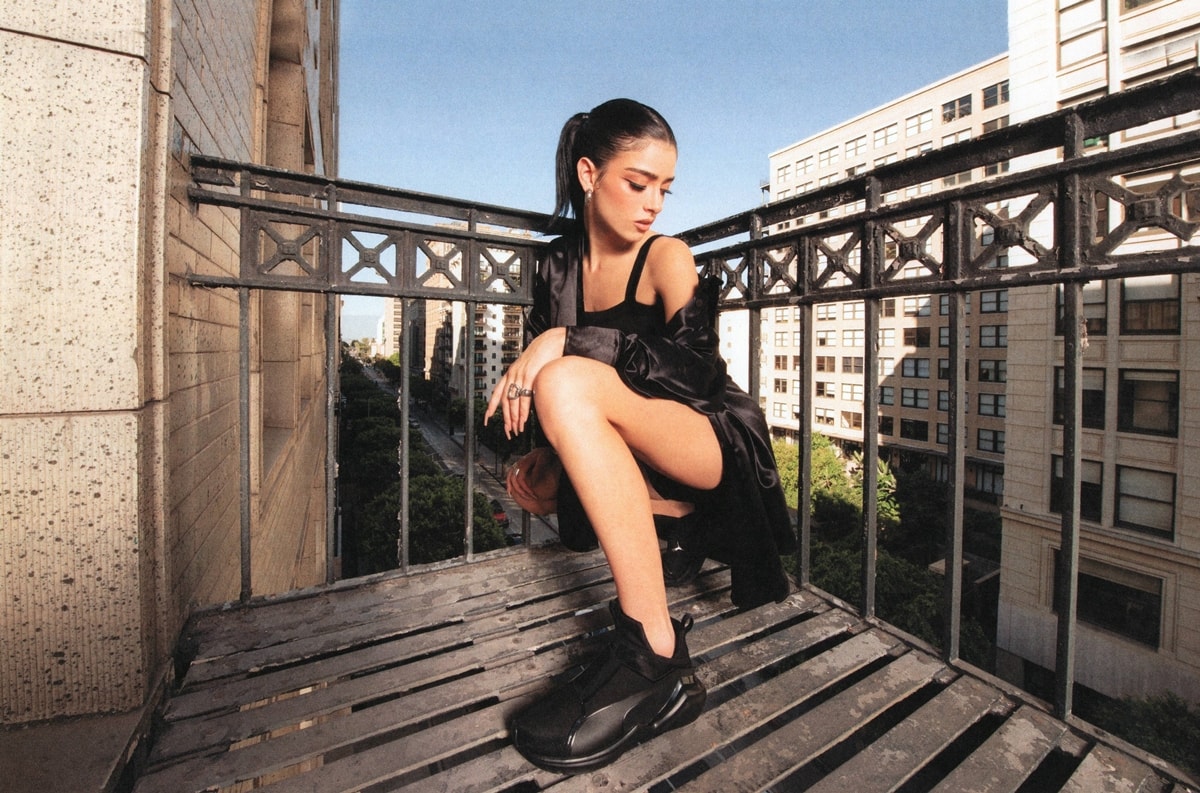 5 French Haircuts to Bring to Your Stylist